Welcome, addle-cove! Welcome to the worlds beyond your world, the great wheel of the cosmos. This is a great place! Where else can a poor sod mingle with minions of the great powers, or sail the astral ocean, or visit the flaming courts of the City of Brass, or even battle fiends on their home turf? Hey, welcome to the lands of the living and the dead!

This wiki holds all mechanics and RP information about the Sigil: City of Doors, a Neverwinter Nights 2 Persistent World using the Planescape setting. Take a look around!

In order to play at Sigil you will need Neverwinter Nights and both expansions (You can get them here ) . Once you have them, take a look here, how to get started . A look at the Server Rules also wont hurt ;)

Welcome to the Cage

Perhaps it was something you said at the wrong place and the wrong time. Perhaps it was the wrong turn you took, through a doorway that led you know not where. . or maybe it was that thrice cursed wizard and his wretched magic that sent you hurtling across the fabrics of reality.

There are many paths to this Cage, to the top of the Great Spire; many portals that lead to the Sigil, the City of Doors.

Forget what the temple preachers told you of the other side of mortality. Ignore the tomes written by ignorant magi of the truth of the cosmos. For you stand now in the heart of it all, the great crossroad between dimensions. Here, all realities cross paths. Every world, and every heaven and every hell converge to trade, seek adventure, or search for greater cosmic truths.

If it’s profit and coin you seek, then you’ve come to the greatest trade town in all the multiverse, with eager Deva’s and Devils keen to buy or sell. Adventure? As long as you hold the right key, every door or gate will take you to such wonders and terrors, beyond what all the Primes could ever hold. And if you seek something more, something beyond what coin can buy or fortresses can keep, then perhaps the Factions can show you the way.

The City of Doors is Different

Sigil is a neutral place where all kind of creatures meet - Devils, Devas, Giants, Fey and even Dragons walk the street. The fantastic is mundane. The city is the domain of an enigmatic being known as the Lady of Pain, and her servants, the Dabus. Her Serenity is the ultimate authority, but she rarely takes action unless she or Sigil is threatened. The day-to-day affairs of the city are managed by fifteen Factions: philosophical organizations that live out the different aspects of the planes in which they live.

The Harmonium, Fraternity of Order, and Mercykillers keep the peace in the streets, and form the backbone of Sigil's military. The so-called "Triad of Law" is armed by the master weapon-smiths of the Doomguard. The Sign of One runs the Hall of Speakers, the city council which makes the laws of the city. The Believers of the Source, Free League, and Fated drive the economy of Sigil. The city's culture is enriched by the Society of Sensation, Xaositects, and the Transcendent Order. The Athar warn of the treachery of the gods, and the corruption of the Temples. The Dustmen tend to the city's dead; and the Bleak Cabal looks after the most wretch Cager in the Hive.

And for those who are disatisfied with the status quo, the Revolutionary League plots to bring down the whole structure.

In the City of Doors, who and what you are doesn't matter. Sigil, like the planes surrounding it, runs on belief. 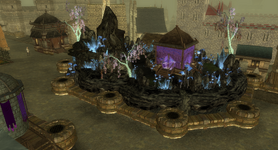 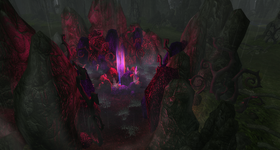 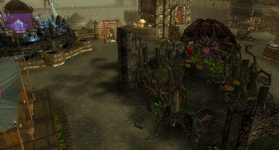 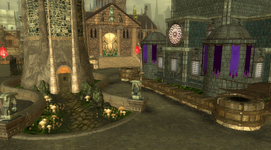 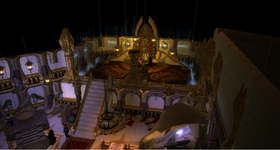 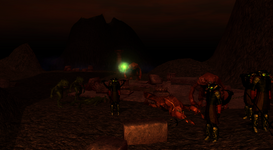 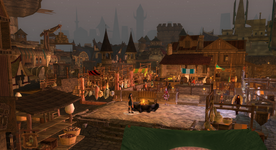 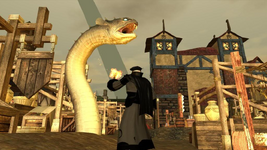 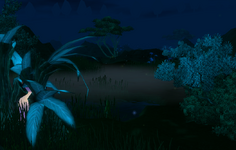 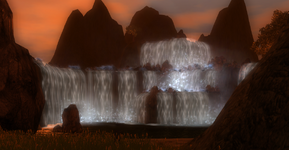 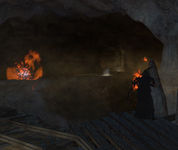 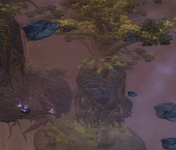 Limbo
Add a photo to this gallery
Retrieved from "https://sigil-nwn2.fandom.com/wiki/Sigil_NWN2_PW?oldid=12037"
Community content is available under CC-BY-SA unless otherwise noted.